“Twins Laura and Beatrice Puiu are one of the most important Piano Duos of the international Music panorama. They are very talented and expressive with a special gift for creative interpretation.” (Alberto Cima “Suonare News” 2010)

Following their successful participation in several national and international competitions, the duo has developed an intense concert activity, performing in numerous prestigious venues, including the Romanian Athenaeum Concert Hall in Bucharest, the main hall of the G. Verdi Music Conservatory in Milan, at the Andhra Pradesh International Arts Festival in India, in Oslo at Hurum Hall of the Music Teacher’s Society and at the Steinway Hall in Hamburg, among others.  They enjoy regular appearances in Verona, where they currently reside, as well as extensive educational activities and projects throughout Italy.

In 2009, they were the first Young Steinway Artists pianists in Italy.

Laura and Beatrice are enthusiastic promoters of the piano duo repertoire also with their personal transcriptions for four hands and two pianos.

For over 15 years Laura and Beatrice together with the concert activity, they have developed many educational projects.  In 2008, they founded SferMusic, a music and arts International cultural association whose aim is to develop and promote the knowledge and appreciation of classic music, with a particular focus on younger generations.

The duo’s discography includes a CD featuring works by G. Gershwin and contemporary composers Sergio Calligaris and Fazil Say (SferMusic label, 2008), a CD of J. Brahms’s  complete works for 2 pianos (Carabà label, 1998), a DVD-documentary about the history of Steinway Pianos (“3 Centuries, 4 Hands, 1 Piano”, SferMusic label, 2011).  Their performances have been recorded and broadcast on several radios and TV channels, including Japan, Poland, Romania, Czech Republic and Slovakia.

In 2013 they were granted the Honorary Citizenship of Sestino (Arezzo – Italy).

Since 2016 they have been assistants and researchers at the National University of Music of Bucharest, Doctorate in Interpretation and Musicology. 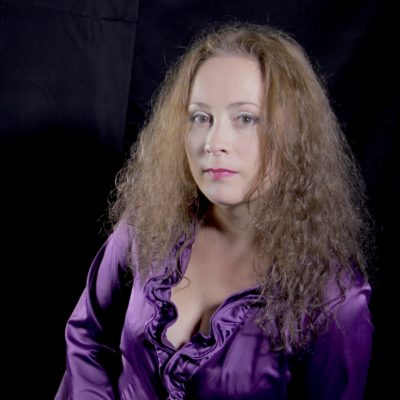